RNZ
Share on FacebookShare Share on TwitterTweet
A majority of people submitting to the Hawke's Bay Regional Council on Māori wards are demanding the council introduce them.

A majority of people submitting to the Hawke's Bay Regional Council on Māori wards are demanding the council introduce them. 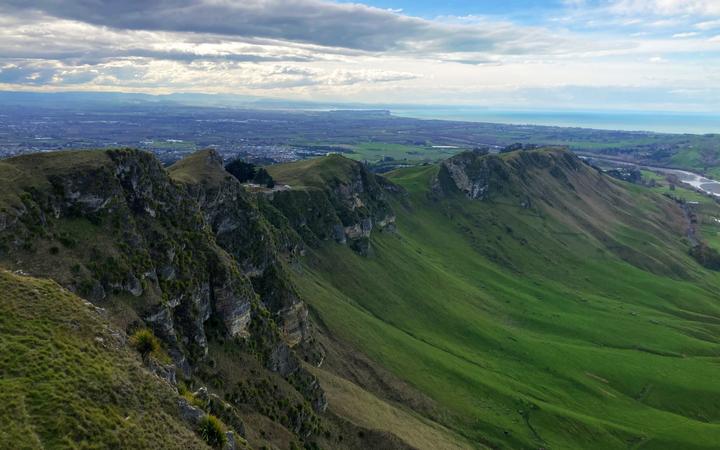 This comes as the debate around the constituencies in Te Matau-a-Māui reaches its peak, including in Napier and Hastings.

The regional council has held hearings over the past two days, with 45 people speaking to councillors.

A total of 1090 submissions were received: 89.2 percent were in support and 10.5 percent against, three people said they did not know.

Of people who submitted, 70 percent were on the Māori roll, 26.9 percent on the general roll and 2.7 percent not registered.

"Māori did not choose to have the disparities that exist ... you see we as Māori want to take part in everything. We are tired of fighting, consulting and having to make submissions every time we need something changed.

"You have spoken at large and have been sent a clear message from your submission process - that 89.2 percent of those who submitted support Māori constituencies.

"Māori constituencies do not take away anyone's rights, they provide an opportunity for councils to have the voice of Māori on the table."

Narelle Huata, who supported the wards, asked a direct question to councillors.

"I have a sense of responsibility to voice the kōrero on behalf of my tīpuna and so he is asking, 'what are you scared of, what is your greatest fear?'"

"I guess my question is could you understand that our fear was the broader community didn't understand, we're just way behind on this journey.

"This was a chance ... for us not just being the Treaty partner because they were there, but the wider community of Hawke's Bay to come to understand why we were doing this and why it was important and it's testing that whakaaro through this process."

On 19 May, regional councillors will decide whether or not to establish Māori wards for next year's election.

In Hastings last month, all councillors agreed to start community engagement on Māori wards, which closes on 12 May. Residents can have their say online.

The council will hold a meeting on 18 May to decide whether or not to establish the wards in time for next year.

Late last month, the Napier City Council unanimously agreed to not go ahead with Māori wards for next year's election, arguing it had not consulted properly with the community.

Instead, the council decided to consult on Māori wards with engagement starting "immediately", and formal consultation beginning in September, with the council making a decision in November 2021.

It also decided to consult with mana whenua regarding their roles on the existing Māori committee and explore other options to provide them with representation on the council.

Wairoa introduced Māori wards for the last election in 2019.

In Central Hawke's Bay, Mayor Alex Walker said the council was working on a representation review to be held in two years' time, meaning Māori wards would not be introduced in time for the next election.

She said the council needed to have more discussions with tangata whenua.