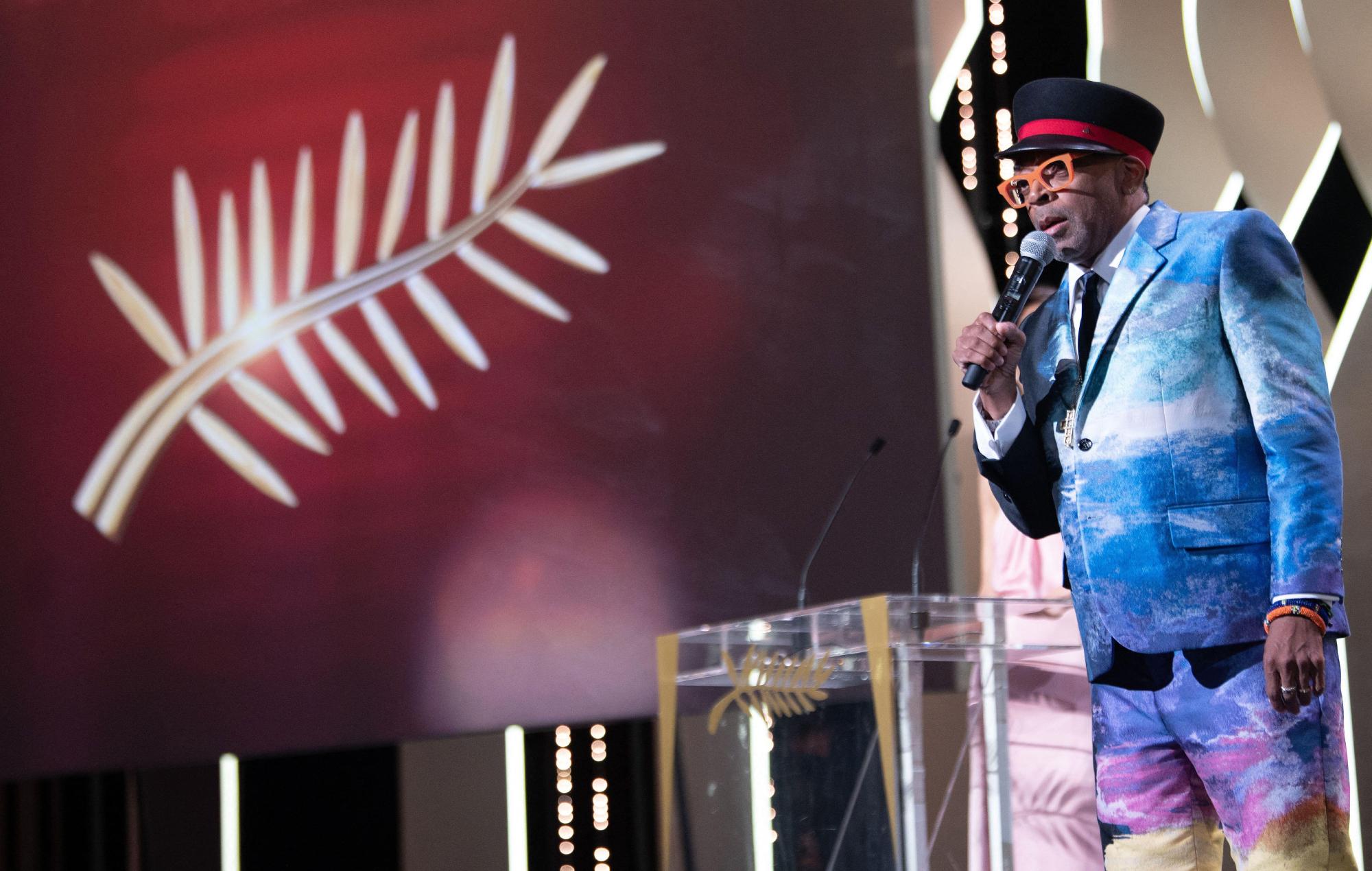 Spike Lee has apologised for “messing up” the 2021 Cannes Film Festival awards ceremony by announcing the Palme d’Or winner early.

The Da 5 Bloods director, who was head of this year’s jury, accidentally revealed Titane as the winner of the festival’s top prize midway through the ceremony last night (July 17) instead of at the end.

He said in a press conference [via Deadline] that he “was very specific to speak to the people of Cannes and tell them that I apologise” but they told him to “forget about it”.

“I have no excuses. I messed up. I’m a big sports fan. It’s like the guy at the end of the game in the foul line, he misses the free throw, or a guy misses a kick, so no apologies,” he added.

Later in the ceremony Lee said sorry for the mistake before announcing the winner at the appropriate time. “In my 63 years of life, I’ve learned people get a second chance. So this is my second chance. I apologise for messing up,” he said. “It took a lot of suspense out of the night.”

Fellow juror, the actress Maggie Gyllenhaal, said his gaffe was like “an injection of humanity into the middle of the ceremony”.

Here’s the wild clip of Spike Lee accidentally announcing the Palme d’Or winner at the very beginning of the closing ceremony pic.twitter.com/l7kD1AP57A

Titane, a violent psychodrama from French director Julia Ducournau, bagged the festival’s top prize. The thriller’s victory makes Ducournau only the second female director to win the top prize at Cannes, after Jane Campion’s win for The Piano in 1993.

Elsewhere, Leos Carax won Best Director for Annette, which stars Adam Driver and Marion Cotillard and whose script and music was written by the band Sparks.

Earlier on at this year’s Cannes, Spike Lee hit out at populist politicians and said he believes “this world is run by gangsters” in a fiery speech.