RNZ
Share on FacebookShare Share on TwitterTweet
Wellington's landmark St Gerard's Church will close its doors later next month, after the owners failed to raise enough money to get the earthquake-prone building strengthened.

Wellington's landmark St Gerard's Church will close its doors later next month, after the owners failed to raise enough money to get the earthquake-prone building strengthened. 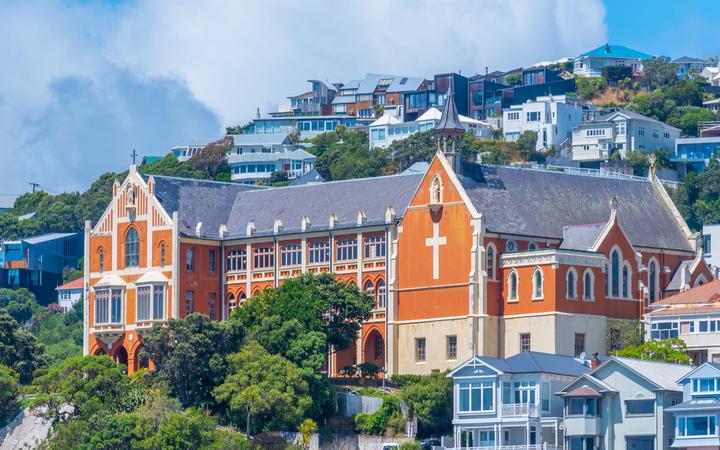 The church and neighbouring monastery - both Category One heritage-listed buildings - were deemed earthquake-prone after the Christchurch earthquakes.

The estimated cost to get the buildings up to standard is around $10 million.

Despite multiple attempts to raise those funds, the owners have conceded defeat.

St Gerard's was built in 1908 for the Redemptorists (the Catholic Congregation of the Most Holy Redeemer) and the monastery was added in 1932.

It was taken over by the ICPE Mission - the New Zealand chapter of the Institute for World Evangelisation - in the 1990s.

Services have continued every Sunday, while the ICPE Mission has also used the space to run retreats, seminars, youth weekends and parish missions. 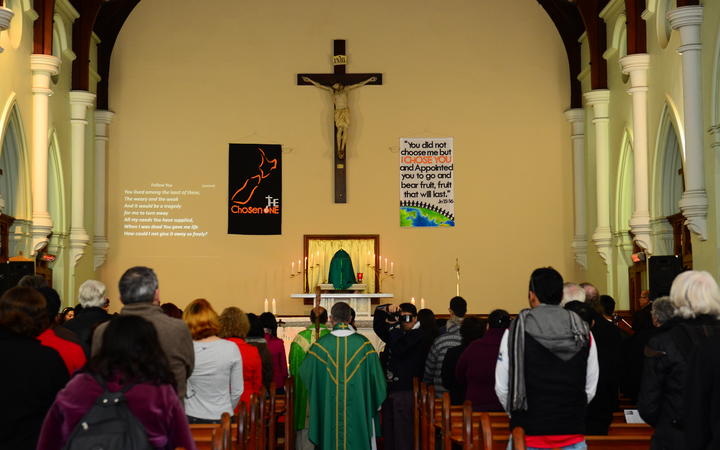 "The reality of a large building that needs serious earthquake strengthening has led the ICPE Mission to rethink our long-term presence in Wellington and look at new ways of being Christ's presence in the city," said the director of the ICPE Mission, Silvana Abela.

The final service will be held on the Christian holiday of Pentecost in late May.

The Catholic Archbishop of Wellington, Cardinal John Dew, will celebrate the final Mass.

What makes the building so significant?

The church is noted by Heritage New Zealand as "one of Wellington's most significant and well-known landmarks," due to its "spectacular location" and "combination with the large and impressive monastery." 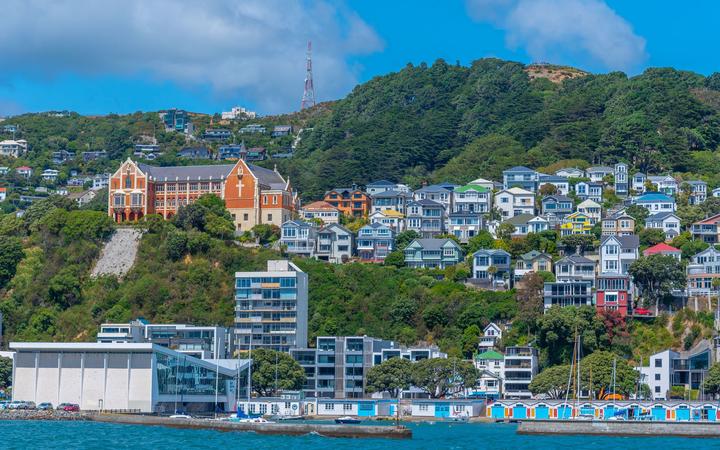 In the mid-twentieth century, the church was nationally renowned for its choir, with services broadcast on National Radio for 37 years.

It also holds international spiritual significance, as the "first church in the world to be dedicated to St Gerard Majella".

It also has architectural significance, "as an example of the work of well-known local architect John Sydney Swan".

But the chair of Historic Places Wellington, Felicity Wong, said the building's closure should only act as "a real wake-up call for Wellingtonians".

"We need to pitch in and try and figure out how we can help the owners raise the money to have those buildings strengthened. 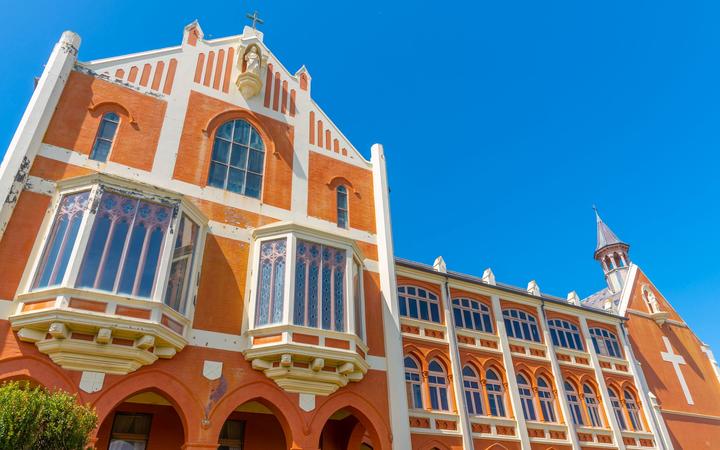 The building is an example of the work of well-known local architect John Sydney Swan. Photo: 123RF

She said there were options on the table.

"It needs all of the city to get behind raising the money, to apply for the lotteries, apply to the government through the Equip Fund, through the Ministry of Culture and Heritage.

"And we all have a responsibility to help ensure that building remains an iconic part of our landscape."