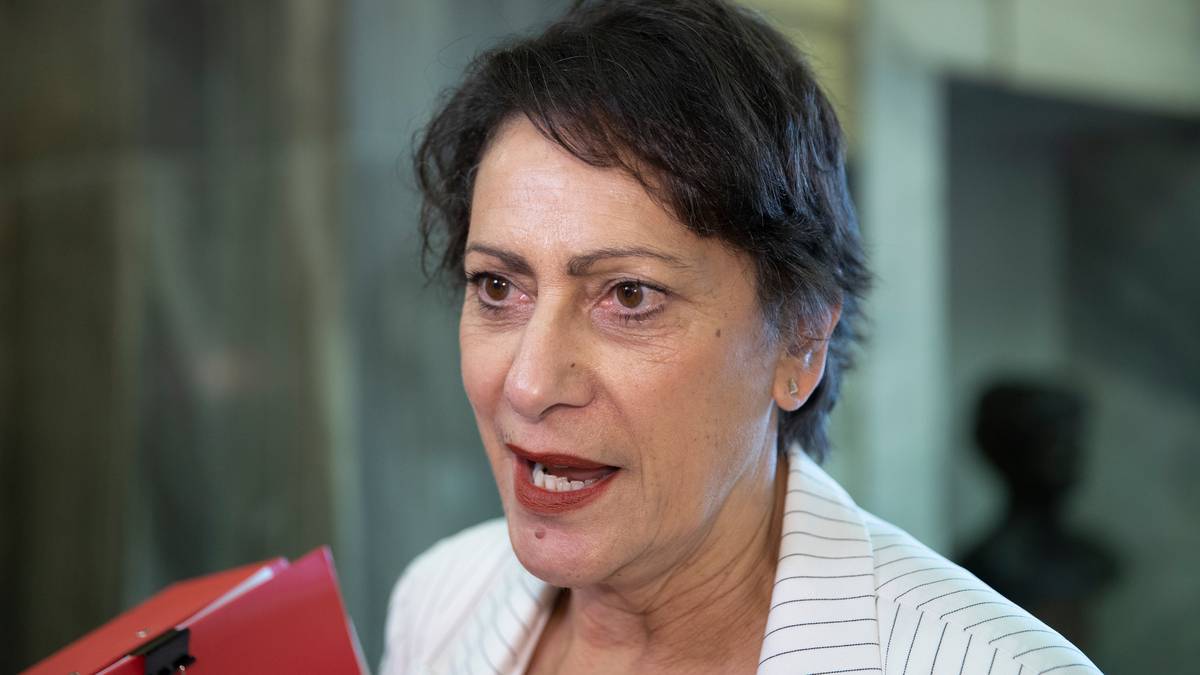 There's no question that the Police Minister's appearance on Newstalk ZB on Wednesday was an epic fail. And the fallout has been immense, with calls for the minister, Poto Williams, to be sacked.

I really wanted to know why she was so dead against those Armed Response Teams. What had stiffened her spine? Let alone her never-ending opposition to the general arming of the police. No matter how many cops are attacked or shot.

I put it to Williams, that along with the Police Commissioner she was placing far too much stock on the woke radical pressure groups who purport to represent the public pulse on policing issues.

Just Speak. Action Station. And People Against Prisons Aotearoa. They're a bit like the cycling lobby, highly organised, highly adept at capturing councils, flooding them with submissions, and courting favour.

I'm adamant that these groups, who obsess about policing, are driving the anti-cop agenda, and fuelling the hostility to armed police.

The Police Minister duck shoved my suspicions by arguing that she was solely representing the concerns of Māori, Pacific, and South Auckland communities, not the pressure groups.

Now the whole interview could have got sidetracked if I had got preoccupied over whom she says she's representing. She's the Māori and Pacific Minister of Police, apparently.

But I was happy for her to dig her own hole, on that score. Who am I to stop a politician from continuing to hoist themselves with their own petard, if they so choose?

She's inadvertently blown a gaping hole in the Prime Minister's oh-so earnest pledge on election night. "We will govern for all New Zealanders."

My greater concern about Williams' rhetoric is just how disengaged she sounded about the ever-present threats that face our frontline cops. She was more concerned about the arrest rate of Māori and Pacific people. Clearly, she thinks they are picked on by the police, targeted, and arrested unfairly.

And that talking point will have pleased those woke radical pressure groups no end. Poto the Parrot.

The Police Minister is drinking the Kool-Aid.