Otago Daily Times
Share on FacebookShare Share on TwitterTweet
Newshub host Mike McRoberts became visibly emotional when his colleagues surprised him with a tribute to his journalistic career last night. 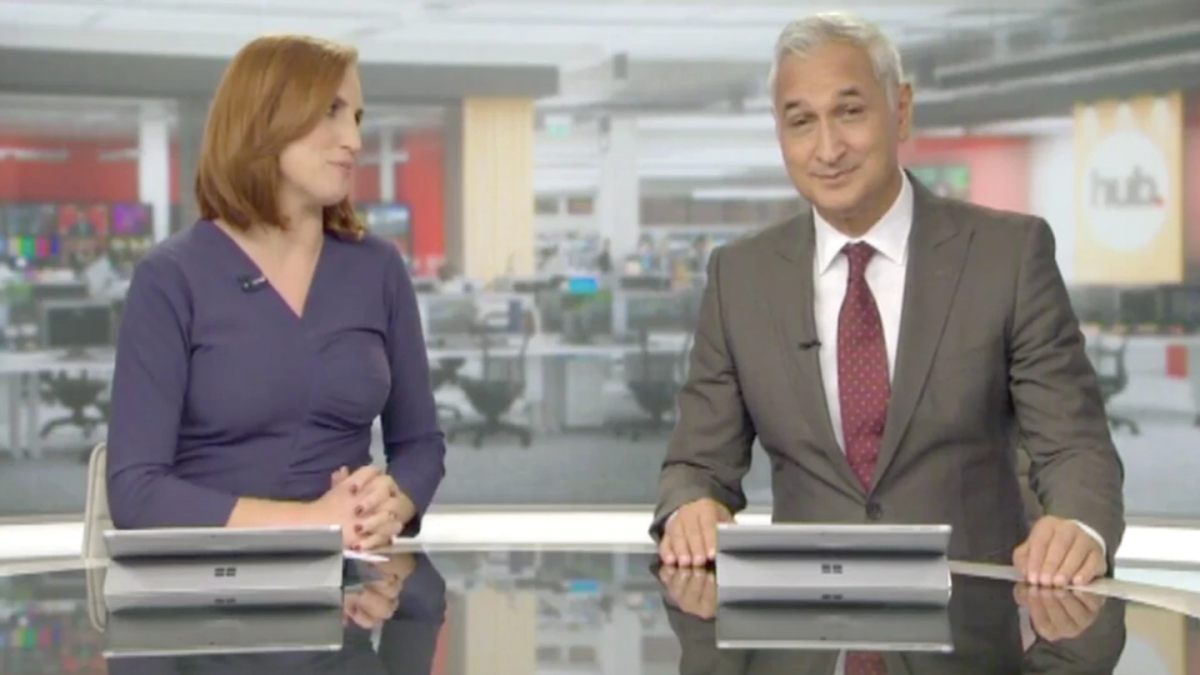 Newshub host Mike McRoberts was visibly emotional when his colleagues surprised him with a tribute to him and his journalistic career.

The reporter and 6pm news anchor was last night the subject of a touching on-screen tribute by his colleagues to mark his 20 years working at Three.

Through a retrospective of his career on video, the news host and journalist got to relive some highlights of his work over the past two decades.

McRoberts has been on the ground covering earthquakes, tropical cyclones, coups, wars and even marathons.

In 2005, he became the station's 6pm newsreader, alongside journalist Hilary Barry.

Speaking about her co-host this evening, Samantha Hayes said presenting the 6pm news is the job McRoberts "was made for".

The veteran newsreader got visibly emotional after the tribute, and while being presented with flowers, and thanked everyone for the support.

McRoberts got teary as he thanked all his colleagues - past and present - and Newshub's viewers, for all their support.

"I don't know whether to laugh or cry," he said.

"I just want to thank all my wonderful, wonderful colleagues - past and present - over the 20 years that have made this job so fantastic.

"And you - everyone sitting at home and allowing me to bring you the news each night. It's a real privilege, thank you."