The Guardian
Share on FacebookShare Share on TwitterTweet
Most of missing financial adviser’s assets held in her name, not her company’s, which could complicate return of money to former clients 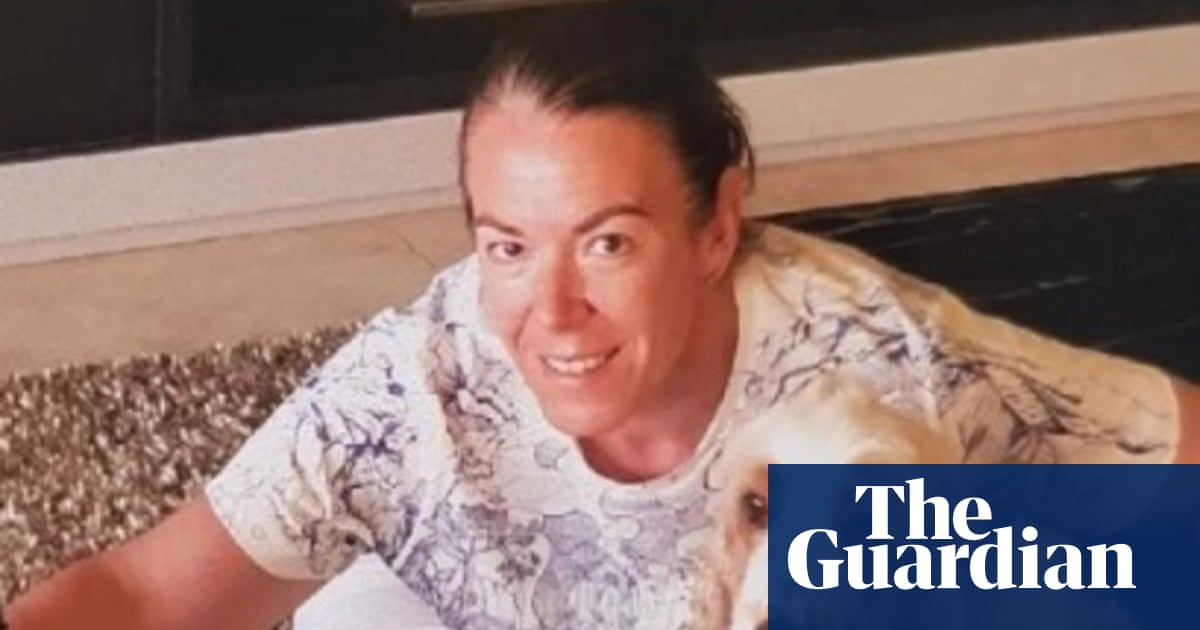 The financial services watchdog hopes to claw back as much as possible for people who lost millions of dollars investing with missing Sydney woman Melissa Caddick.

But Asic fears there is a “significant shortfall” between the pool of assets available and the claims of her suspected victims.

The federal court also heard on Monday that provisional receivers and liquidators appointed to review the assets of Caddick and her company Maliver found “a number of possible contraventions of corporations law and criminal law”.

The review found that most of Caddick’s assets, including real estate, shares and luxury items, were held in her name, not that of her company, which the majority of people had invested in. This could complicate the process of returning some money to her former clients, the court heard.

Caddick disappeared in November, the day after Asic officers and Australian federal police agents raided the $6m Dover Heights house that Caddick shared with her husband, Anthony Koletti, and her son.

In court documents, Asic has previously claimed that more than 60 people are suspected to have lost about $13.1m investing with Caddick. Lawyers for some investors believe $25m was lost and even that “could be an extremely conservative assumption”.

Asic suspects that after Caddick signed on clients to manage their investments she transferred their cash to her bank accounts to fund her own luxurious lifestyle.

She is suspected of then falsifying documents to present to them, which made it appear her shrewd decisions had built lucrative portfolios.

Asic alleges Caddick used the Australian financial services licence (AFSL) of a former colleague without her knowledge to conduct business. It is alleged Caddick had not been an authorised representative of an AFSL holder since October 2009.

On Monday, Stephanie Fendekian for Asic said an agreement had been reached with the representative for Caddick, her brother Adam Grimley, to end all living and legal expenses being paid from Caddick’s assets to Koletti, Grimley, and Caddick’s teenage son.

The court had previously ordered $66,000 in legal fees be paid and a weekly allowance of $1,700 for Koletti and Caddick’s son’s living expenses.

Fendekian said the review into the assets of Maliver and Caddick should remain confidential, but copies will be provided to Grimley and her investors, in a redacted form.

But Fendekian said that since the previous court appearance in December, Koletti and Grimley had been interviewed by Asic, and investigators had also spoken with a number of investors and were continuing to assist NSW police in the missing persons investigation into Caddick.

The Nine Network has reported that surveillance cameras on Caddick’s property were disabled when she disappeared because the hard drive had been taken during the Asic raid, but that other cameras in the street had not recorded any sign of Caddick.

Her family told police they suspected she had gone for a walk the morning she disappeared, but she was not reported missing until 30 hours later by Koletti.

Fendekian said that the fact Caddick was still missing, and that her assets were mostly in her name, rather than that of the company in which her suspected victims had invested their money, were some of the complexities in the case.

Asic hopes to propose an order for the court which would allow the Caddick assets to be available for the Maliver creditors without the need for costly and time consuming legal action, she said.

The case returns before Justice Brigitte Markovic on 7 April.