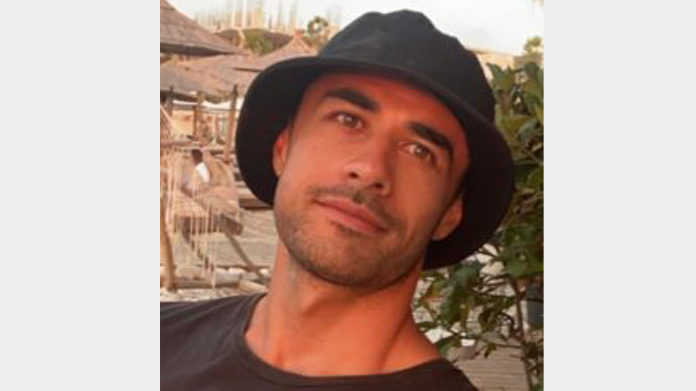 Over £100,000 has been raised to repatriate New Zealander Joseph Day, whose body was tragically found in the Avon Gorge on May 3.

Joseph went missing from his Clifton home on Saturday, April 30. A body was later found in the river on May 3 and formal identification later confirmed it was Joseph.

The former cameraman for New Zealand news broadcaster TVNZ moved to Bristol with his fiancée, Kelsey Mulcahy, in January.

Kelsey travelled to London on Saturday and was texting her until 9:30pm when he stopped replying.

In the early hours of this morning (Tuesday 3 May) Police located and recovered the body of a man in Avon Gorge, Bristol.

While formal identification has not yet taken place, we have updated the family of missing 31-year-old Joseph Day.https://t.co/T1fWa3o3xa pic.twitter.com/1OFvIpIfdJ

An online fundraiser has now raised over $100,000 dollars to bring Joseph to his home in Aotearoa, New Zealand. It has received almost 1850 donations in 12 days.

The money, equivalent to over £50,000, will also be used to support Joseph’s family in their journey to the UK.

In a statement, the 31-year-old’s family called his death a “terrible accident”

They said: “At this stage, Joseph’s death is still being treated as unexplained and the coroner’s inquest has not yet been completed. From the evidence that has been presented to us by the police, as a family, we believe that Joseph has had a terrible accident.

“We know that the Avon and Somerset police are under a great deal of pressure to give media a statement due to the exceptional public interest both in New Zealand and the United Kingdom.

“There are still further lines of inquiry taking place and we do ask for privacy during this incredibly difficult time until we have further answers.”

A celebration of Joseph’s life for family and friends will be held at the Auckland Town Hall on May 26 at 11am.

Listen to the latest Bristol24/7 Behind the Headlines podcast: