New Zealand Herald
Share on FacebookShare Share on TwitterTweet
The low cost airline says 60,000 seats are available in the sale 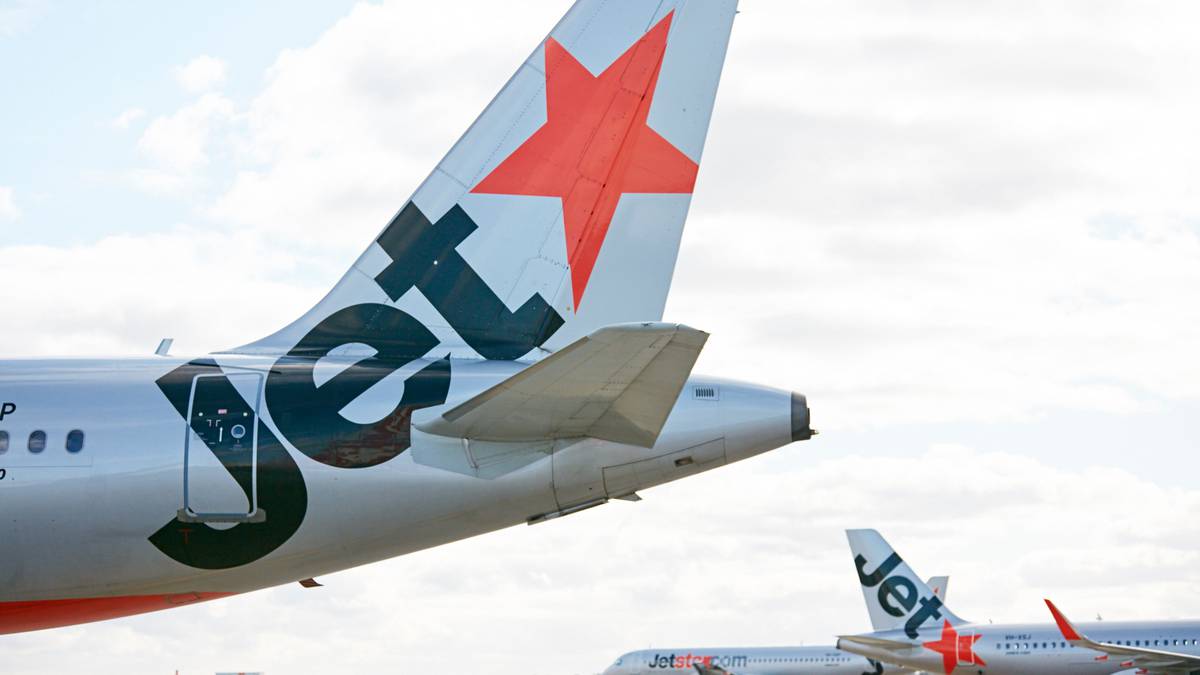 The airline describes the fares as "amazing" and travel dates on offer include early to mid-April, early May to early July, late July to late September 2021 and late October to early December.

The one way fares include:

"If you think your plans might change before you travel, Jetstar has you covered with FareCredit, which lets you cancel your booking and get a credit voucher for the value of your flight, plus any in-flight extras [excluding the cost of FareCredit]," the airline says.

The airline has also released punctuality performance data for departures within 15 minutes of schedule).

In February, Jetstar's on time performance was 96 per cent compared to 92 per cent at the same time last year. There was more domestic traffic in February last year.

Jetstar, which is also stepping up domestic operations in Australia, says it carries out a range of measures to ensure a safe environment at airports and onboard, giving customers extra peace of mind.

This includes contactless check-in, enhanced cleaning, and masks and sanitising wipes made available to customers.

This week Air New Zealand promoted $49 one way airfare deals throughout its network.

Air New Zealand general manager loyalty Kate O'Brien said Apple has been the most searched for brand at the Airpoints Store for some time.

"Since Covid-19 we've seen a dramatic shift in the way Airpoints members spend their Airpoints Dollars, with people choosing to spend more on products like technology, homewares, DIY and domestic tourism experiences while international travel has been limited."

She said total redemptions across the Airpoints Store increased by 122 per cent in 2020.