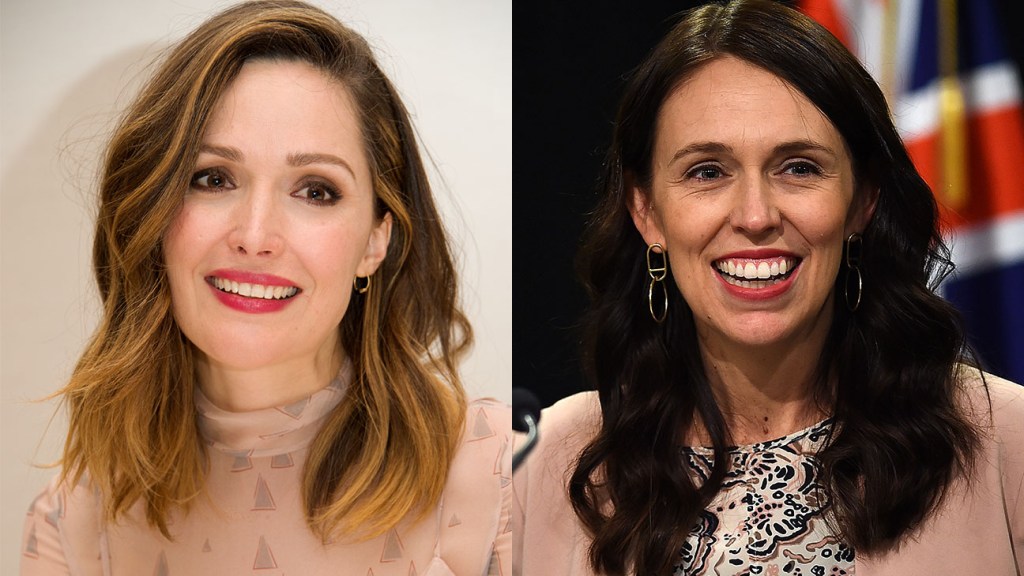 In a project likely to spark considerable interest at the Cannes Virtual Market later this month, Rose Byrne (Bridesmaids, Mrs. America) is set to play New Zealand Prime Minister Jacinda Ardern in They Are Us, written and to be directed by fellow Kiwi Andrew Niccol.

The film — being introduced to buyers by FilmNation Entertainment, with CAA Media Finance overseeing domestic sales — will give Ardern, hugely respected internationally for her handling of the COVID-19 pandemic, the honor of being one of very few political leaders given the biopic treatment while still in office.

They Are Us will take place in March 2019, the week following the deadly terrorist attacks on two mosques in Christchurch by a white supremacist and one of the most challenging periods in Ardern’s political career. Billed as an “inspirational story about the young leader’s response to the tragic events,” the story will follow Ardern as she helped rally the government and citizens behind her message of compassion and unity and ban assault rifles in New Zealand. The title itself comes from Ardern’s powerful speech describing victims of the attack.

“They Are Us is not so much about the attack but the response to the attack…how an unprecedented act of hate was overcome by an outpouring of love and support,” said Niccol. “The film addresses our common humanity, which is why I think it will speak to people around the world. It is an example of how we should respond when there’s an attack on our fellow human beings.”

The film is being produced by Ayman Jamal, Stewart Till, Niccol and Philippa Campbell. Production will take place in New Zealand. The script was developed in consultation with several members of the mosques affected by the tragedy.

“We are thrilled to bring to market this inspiring true story about the positive impact, even in the darkest of moments, a strong leader can have on their constituents’ lives when they work from a place of compassion, love and an unwavering conviction to do what is right.” said FilmNation CEO Glen Basner.