Otago Daily Times
Share on FacebookShare Share on TwitterTweet
Some US lawmakers say Donald Trump should be disqualified from holding political office again. Now that the House has impeached him, the Senate... 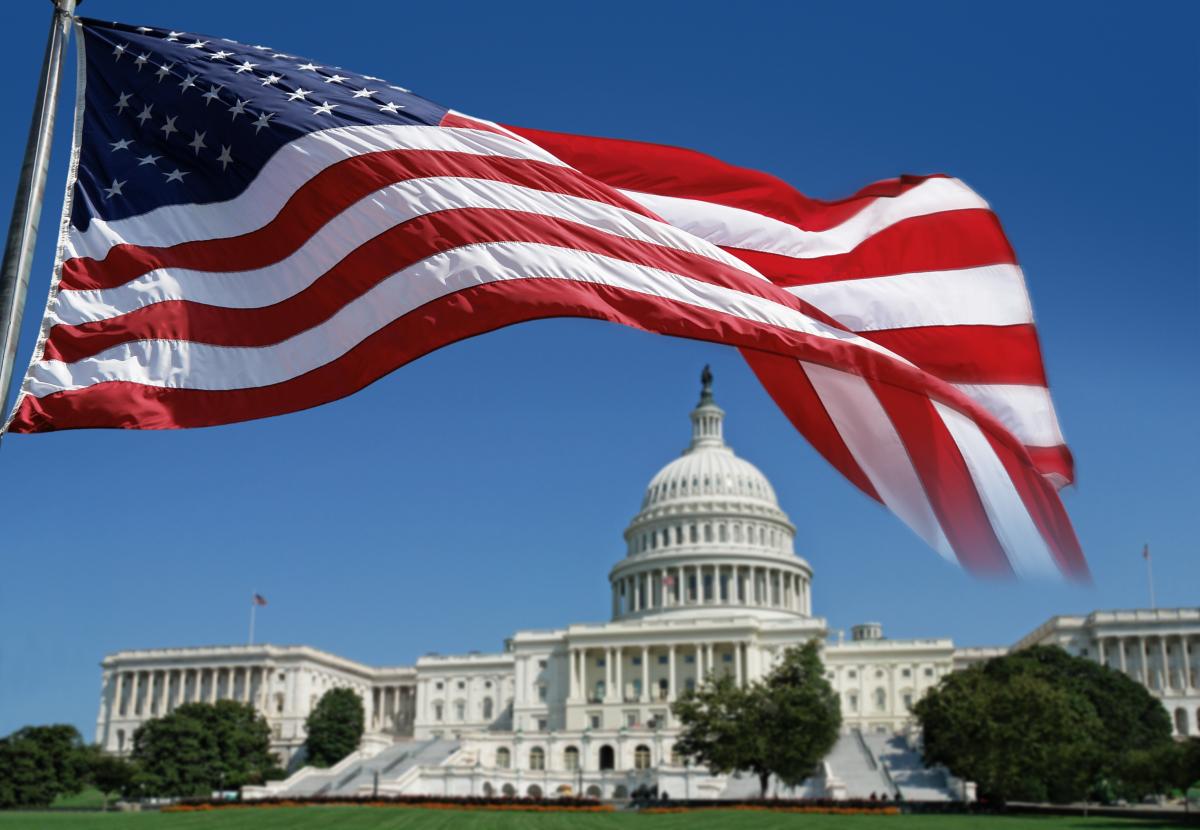 The House of Representatives has made Donald Trump the first US president to be impeached twice, formally charging him with inciting an insurrection a week after a violent mob of his supporters stormed the Capitol.

Here's a guide to what happens next.

Is the impeachment proceeding over?

No. Impeachment refers only to the House, the lower chamber of Congress, bringing charges, or Articles of Impeachment. The next major step is for the Senate, the upper chamber, to have a trial to determine Trump's guilt.

When will the trial begin?

The Senate’s Republican majority leader, Mitch McConnell, has rejected Democratic calls for an immediate impeachment trial and said it cannot begin until after the Senate returns from a recess on January 19.

That means the trial will likely begin after Trump leaves office on January 20. The House must formally transmit the charge against Trump to the Senate before the trial can begin.

What is Trump's likely defence in the Senate trial?

The House approved a single article of impeachment - a formal charge - accusing Trump of “incitement of insurrection,” focused on a speech he delivered to thousands of supporters shortly before the pro-Trump mob rampaged through the Capitol on January 6.

Trump is likely to argue at trial that his remarks were free speech protected by the Constitution's First Amendment and that, while he told supporters to "fight," he did not intend it as a literal call to violence.

So a former president can be impeached?

Yes. The consensus among scholars is that a "late impeachment" is constitutional.

These scholars note that impeachment is used not just to remove officials from office, but also disqualify them from future office. That means there is still a reason to try Trump after he leaves the White House.

The Constitution states that one punishment for conviction is “disqualification to hold and enjoy any office of honour, trust or profit under the United States."

Under Senate precedent, only a simple majority of Senate is needed for disqualification. Historically, that vote only happens after a conviction. It's not clear if someone must be convicted to be disqualified.

How long will the trial last?

The US Supreme Court has said the Senate has wide latitude to set its own rules for how to conduct an impeachment. But under the current rules in effect, a trial would take at least a few days.

Can Trump be barred from future office?

Some US lawmakers say Trump should be disqualified from holding political office again.

Now that the House has impeached him, the Senate will hold a trial on whether to remove him and possibly bar him from future office.

Legal experts said disqualification could be accomplished through the impeachment proceedings or the 14th Amendment of the US Constitution.

Can Trump be disqualified if not convicted by Senate?

This is uncharted legal territory, and there is no clear answer, scholars said.

Paul Campos, a professor of constitutional law at the University of Colorado, said he believed a vote to disqualify Trump can be held even if there are not enough votes for conviction.

The US Supreme Court has made clear that the Senate has wide latitude to determine how it conducts a trial, he said.

What about the 14th Amendment?

Section 3 of the 14th Amendment provides an alternative path for disqualification.

The provision states that no person shall hold office if they have engaged in "insurrection or rebellion" against the United States. It was enacted following the Civil War to bar Confederates from holding public office.

Under congressional precedent, only a simple majority of both chambers is needed to invoke this penalty. Congress can later remove the disqualification, but only if two-thirds of both houses vote in favor of doing so.

In 1919, Congress used the 14th Amendment to block an elected official, Victor Berger, from assuming his seat in the House because he had actively opposed US intervention in World War 1.

The text of Section 3 of the 14th Amendment does not explain how it should be invoked.

Another section the 14th Amendment, Section 5, empowers Congress to enforce the entire amendment through "appropriate legislation.” Some scholars have interpreted this language to mean that a majority of both chambers of Congress could enact a law applying a ban to a particular president, like Trump.

"The 14th Amendment route is very unclear as to what it would take to get it rolling," said Brian Kalt, a law professor at Michigan State University.

"I think it would require some combination of legislation and litigation."

Could Trump challenge a disqualification in court?

It is certainly possible.

A Supreme Court case from 1993 makes clear that the court is wary of second-guessing how the Senate handles impeachment. In that case, involving an accused judge, the court said whether the Senate had properly tried an impeachment was a political question and could not be litigated.

If Trump is disqualified, the current Supreme Court might want to clarify whether the move was lawful, Kalt said.