Tamika Upton and Millie Boyle were touted as the Knights in shining armour who could turn around Newcastle’s fortunes after they finished with the wooden spoon in the inaugural season.

And all it look was a few months for the former Broncos to turn despair into silverware as Newcastle went from winless earlier in the year to NRLW champions after they pummelled Parramatta 32-12.

Boyle and Upton were part of the Broncos juggernaut, helping the Queensland side to titles in 2019 and 2020 before they made the move to the Hunter this season.

They have been an integral part of the turnaround and were again two of their best performers when it mattered most, with Boyle leading from the front with a game-high 235 metres.

Stream every game of the 2022 NRLW Premiership Season Live & Ad-Break Free During Play on Kayo. New to Kayo? Start your free trial now >

But it was Upton who lit things up with a dazzling solo effort to become the leading tryscorer in competition history, while she also set up a four-pointer in the first half.

Boyle’s partner, NRL star Adam Elliott, was reduced to tears in the grandstand as she lifted the trophy with her teammates.

“I am just so bloody proud of you guys,” Boyle said of her team after the match.

“You did so well all year. We just never gave up. There’s 17 of us that take the field but we have 27 girls and we wouldn’t be here without each and every one of you.

“There’s going to be a party in Newy tonight.” 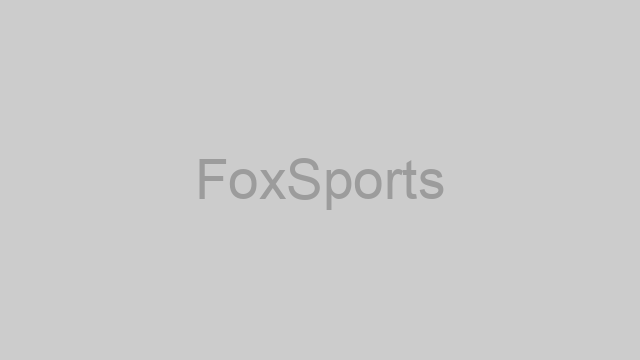 The experience of Boyle and Upton have been crucial this season, but so has the emergence of teen sensation Jesse Southwell.

The 17-year-old playmaker won rugby sevens gold at the Commonwealth Games earlier in 2022, and her dream year has continued with another title in the greatest sport of all.

The Dally M Rookie of the Year burst onto the scene with a slashing try on debut in Round 1 and capped a dream season with another solo effort on Sunday that will earn her a few lemonades to celebrate.

They only won two of their seven matches but the Eels have plenty to be proud of after making it all the way through to the grand final in their second season.

They started the season with four losses on the trot and didn’t qualify for the finals until the final round when they beat the Broncos to steal their spot in the top four.

Written off by everyone and told they were merely making up the numbers, Parramatta then did the unthinkable when they knocked off the unbeaten Roosters in the semi-final in what was perhaps the biggest NRLW upset of all time.

Things could have gone very differently on Sunday had they not butchered a couple of early chances on the left, and the fact they were still in the contest with five minutes to go says a lot about their resilience under coach Dean Widders.

He’s led them brilliantly while co-captain Simaima Taufa was a colossus again on Sunday, scoring an opportunistic four-pointer off a quick tap to close the gap to four points.

Scores could have been level moments later when Gayle Broughton pounced on a grubber, but her try was ruled out for a push on Yasmin Clydsdale and that took the air out of their tyres.

Re-live all the action below!

Newcastle’s No.1 skipped across the left side of the field, slicing through the defensive line to score.

“Too much latitude to a player with too much talent,” Russell said.

“Tamika Upton, delivering a dagger to the Eels.”

Newcastle have asserted their dominance with a smart piece of work from halfback Jesse Southwell.

The 17-year-old gun put backrower Romy Teitzel through a hole to score untouched.

“Just too big and strong in the middle... just a beautiful touch, a nice little short ball,” Flanagan said.

Eels hooker Brooke Anderson has opened the scoring, ducking under the Knights markers to reach out and ground the ball.

After a bustling run from Kennedy Cherrington, the crafty dummy-half saw space on the left and darted through.

“That is sure to be a big boost to Brooke Anderson,” Fox League’s Matt Russell said.

However, the Knights wouldn’t sit down and were able to score a try of their own courtesy of winger Kiana Takairangi.

“The first opportunity they have had down this end and they have come up with points through their superstar fullback,” Fox league’s Shane Flanagan said.

Newcastle then struck again, through “beautiful” footwork from winger Emmanita Paki to hand her side the lead.

NRL GF LIVE: All the latest ahead of Panthers vs Eels decider

Similar news
Topics of the week