FashionUnited UK
André Leon Talley was perhaps the greatest fashion historian of his generation. "He was a giant of fashion and a walking dictionary,” 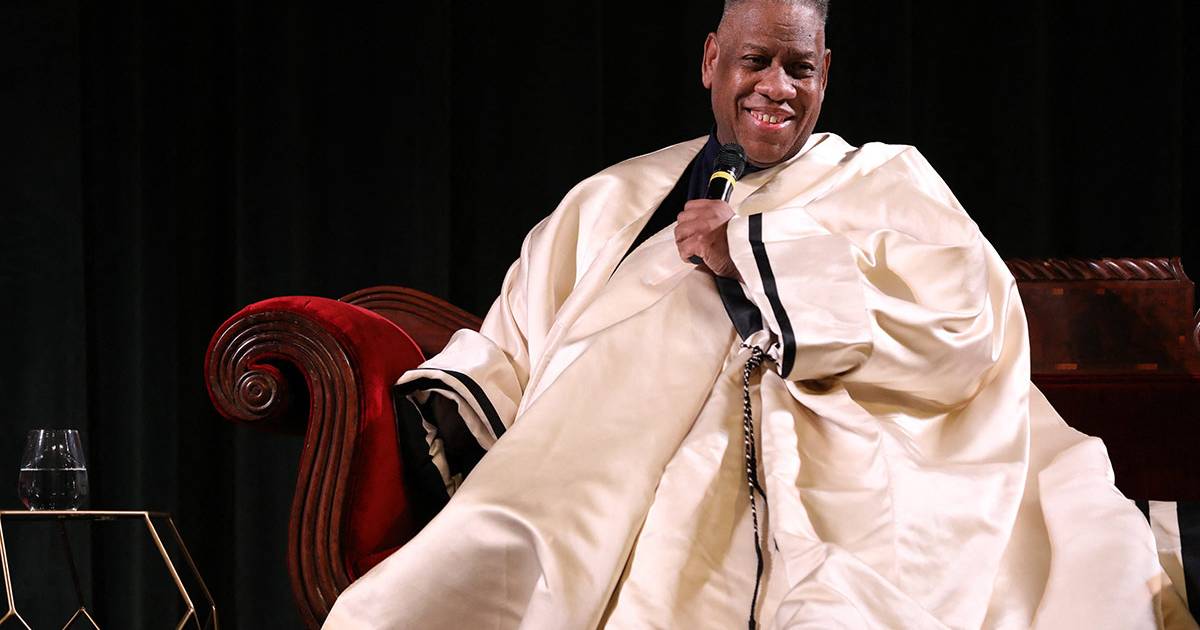 André Leon Talley, the pioneering American fashion journalist, has died at the age of 73. A giant in terms of persona, industry presence and height – he was 6 feet, 6 inches tall -Talley died after a heart attack, as was first reported by Air Mail, the digital publication founded by Graydon Carter.

Talley spent decades at Vogue, where he was the magazine’s fashion news director from 1983 to 1987, and then its first African-American male creative director from 1988 to 1995. Often regarded as a fashion icon, he was known for advocating for diversity in the fashion industry and championed many emerging designers, paving the way for other prominent black stylists and designers to make their mark.

“He was a dear friend, and maybe the greatest fashion historian of his generation. He was a giant of fashion and a walking dictionary,” Carter told Business of Fashion.

In an open-ed for the Washington Post in 2019 Talley wrote: “I quietly worked to bring more of that newness into the room: fashion editorials featuring young black models Naomi Campbell and Veronica Webb; a photo feature on the flamboyant ball culture of New York’s queer people of color, members of the legendary House of LaBeija striking dance poses in broad daylight. I sounded no bullhorn over diversity but nurtured it where I could.”

Talley didn’t have an easy ride. His appointment at Conde Nast was met with racism from the sidelines. In his 2018 documentary “The Gospel According to André,” the journalist confessed he was called Queen Kong by an employee at Saint Laurent. “I never confront her because these things I internalised and kept them bottled up,” Talley said.

Of his 2020 memoir, The Chiffon Trenches, Talley said in an interview with Essence magazine “I can only write this book based on who I am and where I came from, this very humble beginning in a tobacco town of Durham, North Carolina.” A difficult childhood where he suffered abuse, Talley sought refuge in his local library, where the glossy pages of Vogue and fashion magazines transported him to a glamorous and seemingly perfect world. It was Diana Vreeland, editor at American Vogue from 1963 to 1971, that he “learned to speak the language of style, fantasy, and literature.”

Tom Ford told Vanity Fair Talley was “one of the last great fashion editors who has an incredible sense of fashion history. … He can see through everything you do to the original reference, predict what was on your inspiration board.”

A quote in the New York Times from his memoir summed it up: “To my 12-year-old self, raised in the segregated South, the idea of a Black man playing any kind of role in this world seemed an impossibility. To think of where I’ve come from, where we’ve come from, in my lifetime, and where we are today, is amazing. And, yet, of course, we still have so far to go.”