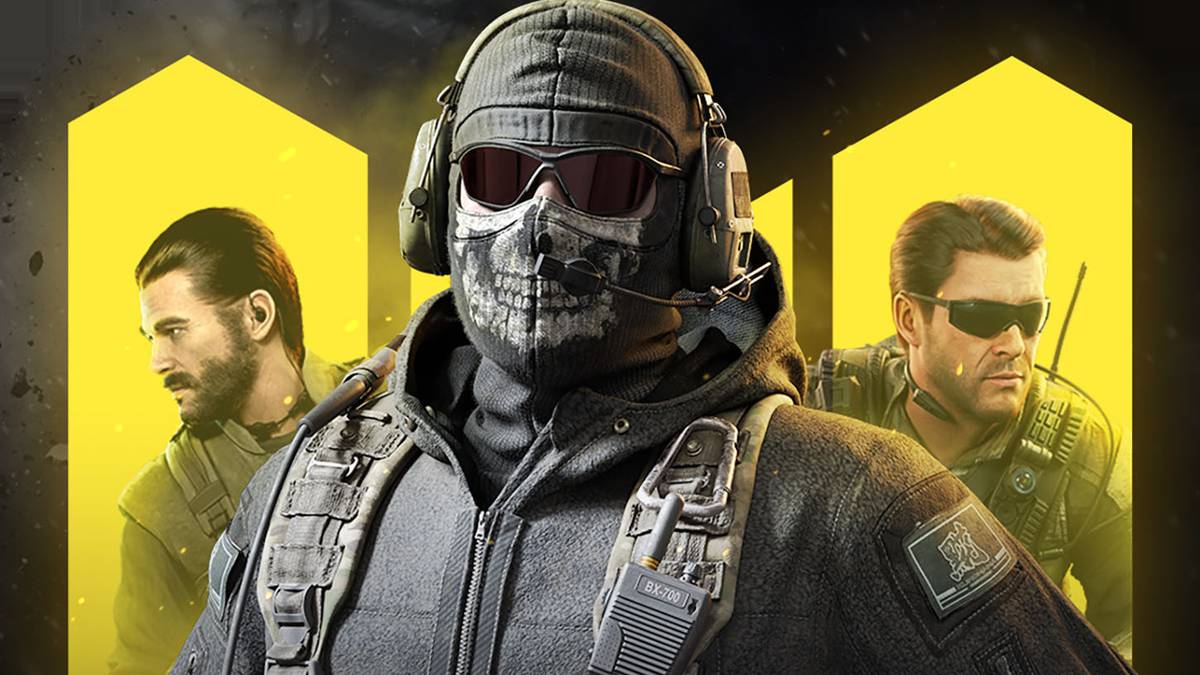 Microsoft is paying nearly $70 billion for Activision Blizzard, the maker of Candy Crush' and 'Call of Duty,' as it seeks an edge in the fiercely competitive businesses of mobile gaming and virtual-reality technology.

The all-cash US$68.7 billion deal will turn Microsoft, maker of the Xbox gaming system, into one of the world's largest video game companies and help it compete with tech rivals such as Meta, formerly Facebook, in creating immersive virtual worlds for both work and play.

The deal is more evidence that the video gaming market - where several NZ firms have recently been snapped up by offshore players - is red-hot in the age of lockdowns.

If the deal survives scrutiny from U.S. and European regulators in the coming months, it also could be one of the biggest tech acquisitions in history. Dell bought data-storage company EMC in 2016 for around $60 billion.

Activision has been buffeted for months by allegations of misconduct and unequal pay, and that was addressed Tuesday by Microsoft CEO Satya Nadella in a conference call with investors.

"The culture of our organization is my number one priority," Nadella said, adding that "it's critical for Activision Blizzard to drive forward on its" commitments to improve its workplace culture.

Activision disclosed last year it was being investigated by the Securities and Exchange Commission over complaints of workplace discrimination. That was after California sued the Santa Monica-based company in July, citing a "frat boy" culture that had become "a breeding ground for harassment and discrimination against women."

The Wall Street Journal reported yesterday that, under pressure from investors and business partners, Activision has fired or pushed out more than three dozen employees and disciplined about 40 others since July as part of efforts to address allegations of sexual harassment and other misconduct

Activision CEO Bobby Kotick will retain his role, and he and his team will maintain their focus on driving efforts to further strengthen the company's culture and accelerate business growth.

Wall Street saw the acquisition as a big win for Activision Blizzard Inc. and shares soared 27 per cent in early trading Tuesday, making up for losses over the past six months since California's discrimination lawsuit was filed. Shares of Microsoft slipped less than 1 per cent.

Microsoft, based in Redmond, Washington, said both acquisitions will help beef up its Xbox Game Pass game subscription service.

Started in 1979 by former Atari Inc. employees, Activision has been behind games such as "Guitar Hero" and the "World of Warcraft" franchise. Kotick has been CEO since 1991.

Microsoft said it expects the deal to close in the upcoming 2023 fiscal year, which starts in July. The Activision business unit would then report to Phil Spencer, who has led Microsoft's Xbox division and will now serve as CEO of Microsoft Gaming.